Hair Love won the Oscar and our guest was the inspiration behind it all! 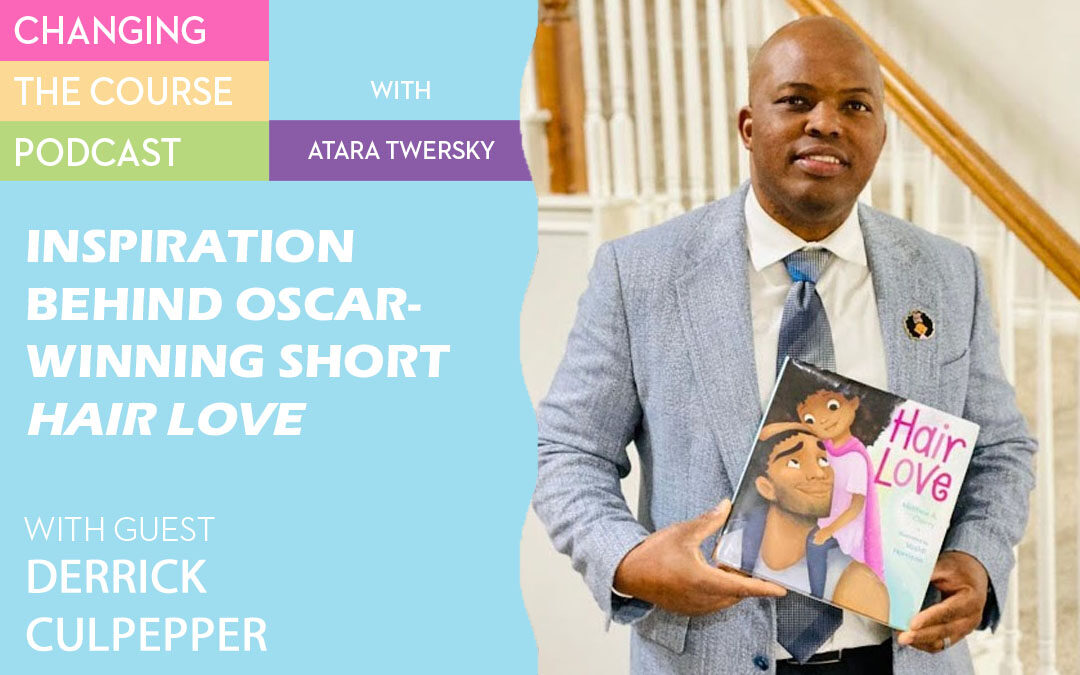 Hair Love, the short animated film, won the Oscar this year and it is no wonder.  The inspiration for this adorable movie was none other than our guest Derrick Culpepper, owner of Active Dads Rule, Derrick strives to be a good example for dads everywhere.

Derrick was going about his routine and just getting his young daughter ready for her school day, but the video he made to show his wife went viral.  The rest, as they say, is history.  Listen to this episode and find out what happened along the way and why so many people found comfort and inspiration in this adorable video.

[2:00] How Derrick made the viral video with his daughter

[6:37] The correlation between the killing and his video

[12:00] Receiving an email from Cosmopolitan Magazine

[18:01] Meeting Matthew A. Cherry and being the inspiration for the Oscar-nominated movie Hair Love

[20:15] Why it’s important to wear their hair naturally

[27:23] The correlation between serving the community and his passion to serve others