Martino Cartier of Wigs and Wishes retraces his roots 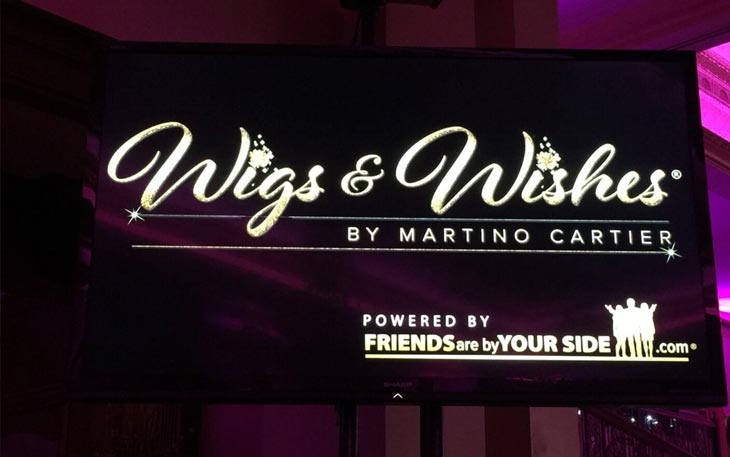 Martino Cartier of Wigs and Wishes Retraces his Roots

Martino is someone who breaks all molds and defies traditional stereotypes. Adopted at birth, he spent much of his childhood with an abusive father. Many years later he will find the opportunity to retrace his roots and go back to where he came from. We are all a product of both our upbringing and our ancestry- listen to this episode and you will be inspired to find out where you are most deeply rooted! You will also get one of the easiest and best curly girl tips ever!!