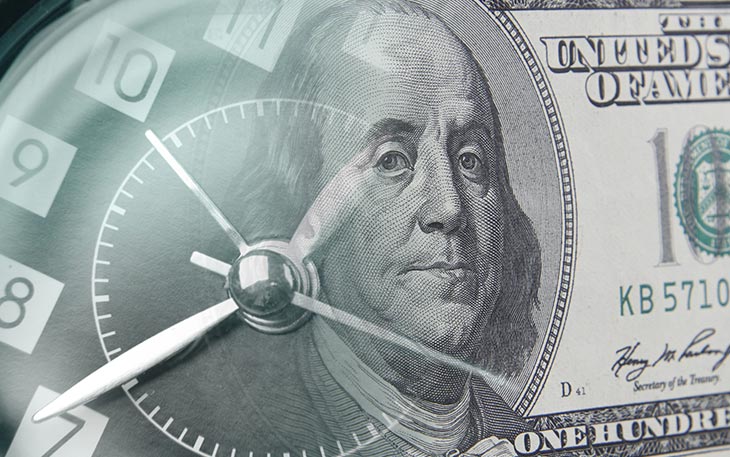 Ari Meisel is the best-selling author of several books including The Art of Less Doing and The Replaceable Founder. He is a self-described Overwhelmologist whose insights into personal and professional productivity have earned him the title, “The Guru’s Guru.” He can be heard on international stages speaking to thought leaders and influencers, and for those who prefer the written word, Ari’s blog posts offer immediate and actionable advice for entrepreneurs seeking replaceability

06:40 – The end goal of making yourself replaceable

10:02 – How to ensure that the tasks delegated are done properly

20:33 – What “Overwhelmologist” means in Ari’s language

Listen to all other episodes of Pension Trends Plus with Atara Twersky on AF&T’s website, Podbean, or wherever you listen to podcasts!