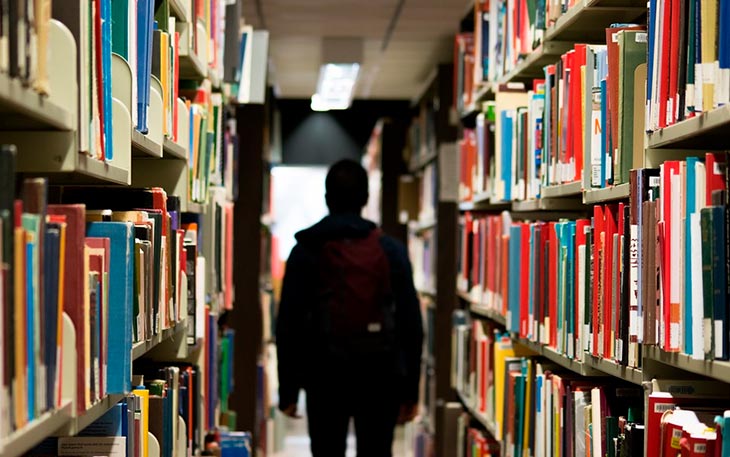 Recently featured in the NY Times, Faith Fox is an attorney and single mom who wasn’t seeking the spotlight but became someone to reckon with when her son’s 9th grade class introduced a book assignment that she felt was inappropriate, especially as he is one of only 2 black children in the classroom.  Faith’s son was a straight A student and rising basketball star but he was expelled nonetheless.  Faith stood up for what she believed was right. What do we teach our children, when we punish them and their parents for taking a stand??