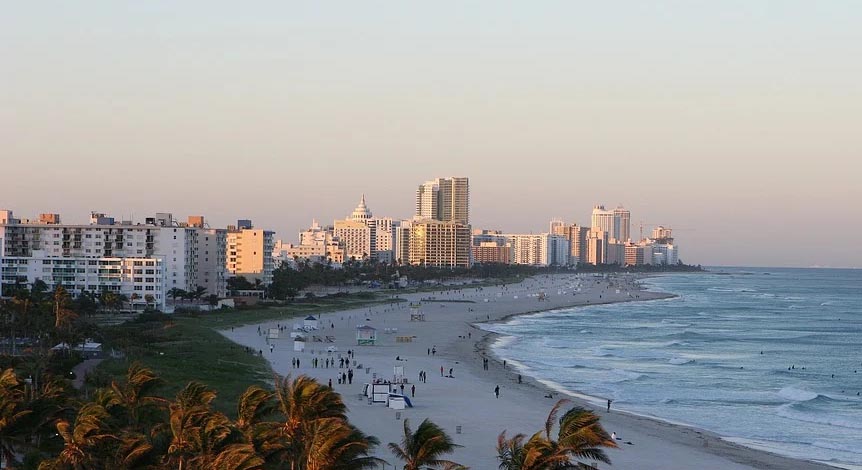 The Twersky family also had the pleasure of visiting the nearby state of Florida. Like Costa Rica, Florida is known for its beautiful beaches, and Miami, where the Twerskys visited, is no exception. Miami is on Florida’s east coast, along the Atlantic coastline, but is near the very tip of the state. While there, the Twerskys visited South Beach. South Beach is a popular destination and a favorite among visitors due to its many amazing and glamorous attractions. It is home to plenty of resorts and celebrity chef-run restaurants, has an art scene, and gorgeous beaches. 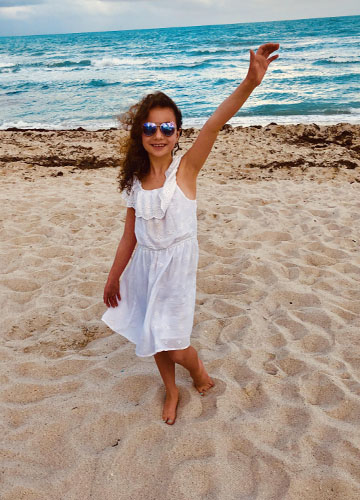 Ari on a Miami Beach

When the family wasn’t relaxing or building sandcastles on the beach, they were partaking in some of the great attractions available in southern Florida. They visited the Miami Zoo, which the kids loved. They got to see some of Florida’s well-known inhabitants, such as flocks of flamingos and alligators swimming in swamps, which you can see from underneath by walking through the many transparent corridors under the zoo’s aquatic exhibits. There are plenty of exciting, exotic animals to see as well, such as lions and tigers, adorable koalas, elephants, and more! Due to the Southern Florida climate, the Miami Zoo is able to house animals from Asia, Australia, and Africa, as well as the Americas, which makes it an incredibly unique experience and a must for families, especially with kids who love to learn about animals! 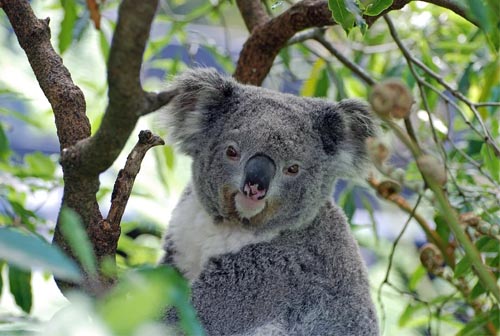 The Miami Zoo is also an active leader in conservation efforts, which is wonderful to hear! The Twerskys visited Jungle Island as well, also known as Parrot Island. Jungle Island is an amazing destination that kids—and adults—will love for all it offers. On this island, there are plenty of rides and attractions like those found in an amusement park, but it also hosts a number of exotic animals. Like the Miami Zoo, Jungle Island has plenty of exotic, warm-climate species that aren’t native to the United States. Kids can see and interact with lemurs, sloths, and parrots—which is what the Twersky kids did!

Soaking Up the Sun in Miami

Another destination unique to southern Florida is the famous Everglades. The Florida Everglades is a wetland preserve, national park, and the largest area of subtropical wilderness found in the United States. The landscape is marshy and swamp-like, and described as a “grassy, slow-moving river.” Plenty of animals can be found living in the Everglades, from endangered turtles and manatees to alligators and even panthers. The Everglades is a wonderful getaway for people who love the outdoors and love to explore new and unique environments. While there, you can go hiking, fishing, camping, or roam some of the many trails. You can have a guided tour and learn more about the Everglades and its inhabitants, as there is no shortage of animals on the land and in the water. The Everglades are a wonderful destination, and a must for anyone who loves the outdoors and wildlife, or wants a new and unique experience with beautiful views! 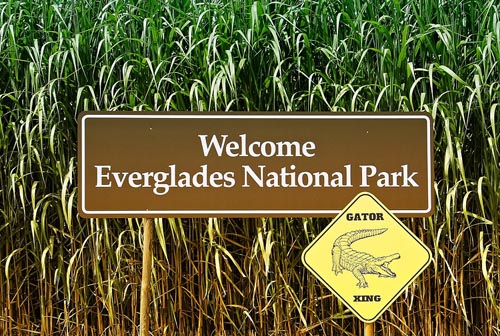