Rosie Quinn, An Eight-year-old with Alopecia Changing the World 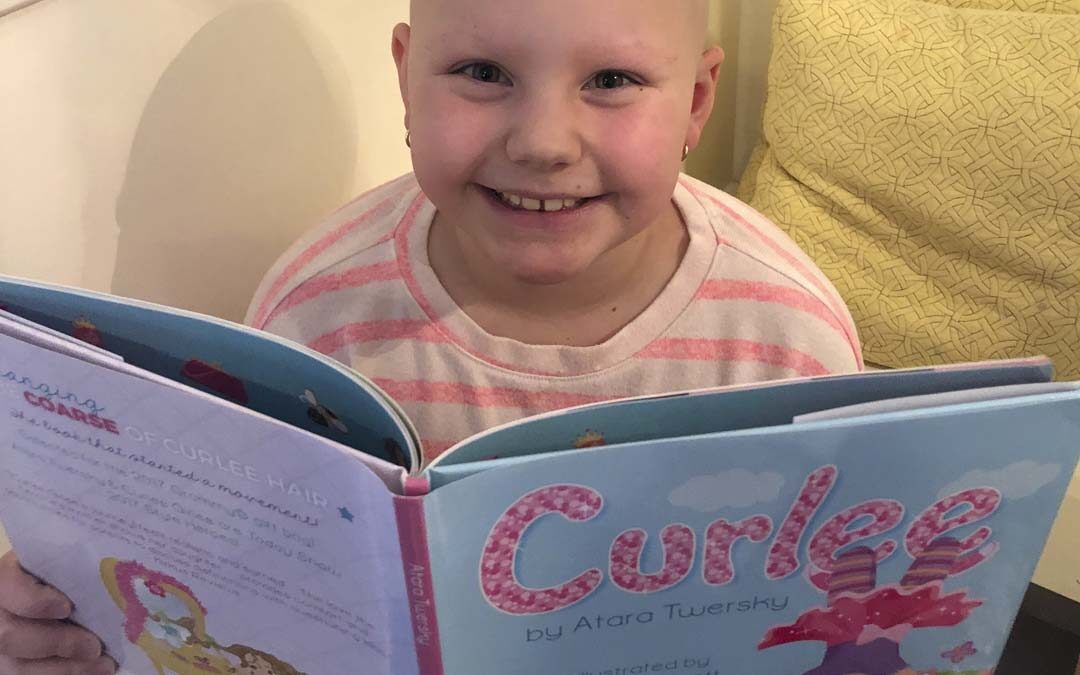 Rosie Quinn, An Eight-year-old with Alopecia Changing the World

Eight-year-old Rosie Quinn was diagnosed with alopecia when she was only 2 and a half years old.  Rosie went through years of bullying, pointing, and staring from onlookers. Still, that never dulled her tenacious and vibrant spirit! Along with her mother Paula, Rosie founded a non-profit organization named Coming Up Rosies. Coming Up Rosies aims to teach children about alopecia and other hair-loss conditions while teaching kids to accept themselves as they are.

Rosie and her mother first began making head scarves for Rosie from her very own artwork. They have now turned this creative process into an entire service available to children everywhere suffering from hair loss. This helps refocus the topic of conversation away from the child’s lack of hair and focuses on the beauty of their artwork they get to wear. Rosie and her mother have been turning works of art into head scarves, neck scarves, and even superhero capes for kids everywhere, and have been donating these “Smile Kits” to children in hospitals.

[06:20] When Rosie realized she was different from other children

[09:50] Realizing their daughter was suffering from Alopecia

[17:12] Rosie’s Ideas to Create Scarves from her Paintings

[27:32] Rosie’s Interests and Dreams for the Future

Atara Twersky, Author of Curlee Girlee is a TODAY Show Style Icon. Her mission is to teach girls to embrace the beautiful curls they have with power and confidence. Join us as together we change the “coarse” of curly hair. Don’t forget to check out our recent article on What to Do or Say if Your Daughter is Showing Signs of Hating Her Curly Hair.